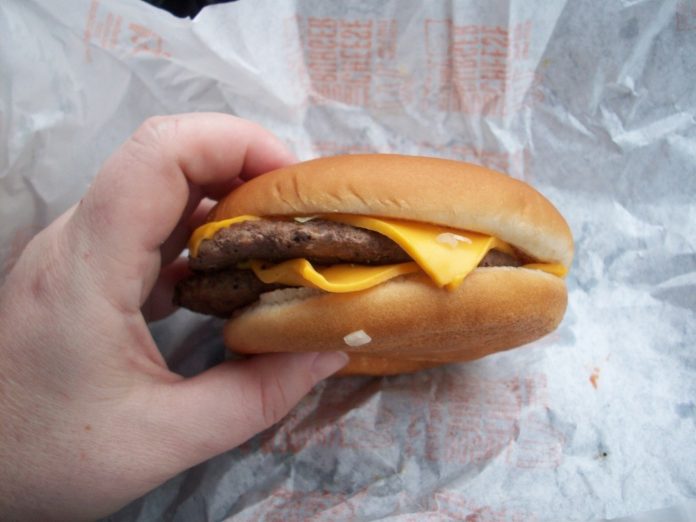 WASHINGTON (AP) — Wondering how many calories are in that hamburger? Chain restaurants still don’t have to tell you, despite a 6-year-old law requiring calorie labels on menus.

The rules were passed as part of the health care overhaul in 2010. They will eventually require restaurants and other establishments that sell prepared foods and have 20 or more locations to post the calorie content of food “clearly and conspicuously” on their menus, menu boards and displays.

This month, the Food and Drug Administration said it will delay the rules until 2017. That’s after the agency said last year they would be put in place at the end of 2016.

The years of delays have come as supermarkets, convenience stores and other retailers that are covered by the rules have fiercely lobbied against them.