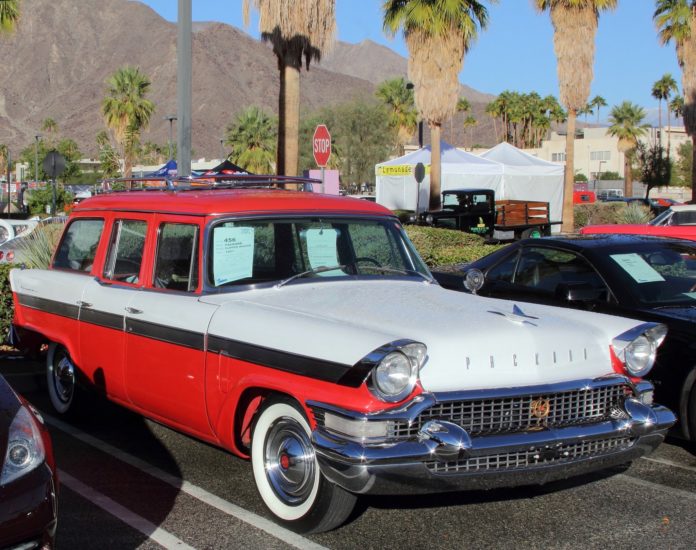 SOUTH BEND, Ind. (AP) — A South Bend museum that honors cars built by the hometown Studebaker manufacturer is selling two vehicles from its collection to the public.

The South Bend Tribune reports that the Studebaker National Museum is auctioning off a 1954 Conestoga station wagon and a 1957 Packard Clipper (see photos for examples of these cars). Both cars were donated roughly 40 years ago but never on public display.

The Conestoga wagon could hold up to nine passengers and has a sliding roof that could be detached to carry items as large as a refrigerator.

Both vehicles are listed on eBay, where the auction is taking place.