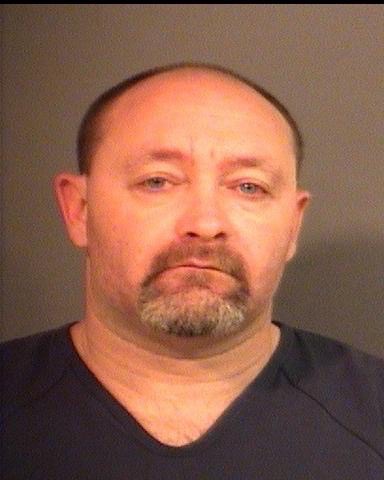 A South Bend man was arrested after police found marijuana and methamphetamine in his home while executing a search warrant early Wednesday morning, April 13.

Scott F. Schultz, 40, was charged with dealing at least 10 grams of methamphetamine, a level 2 felony, and possession of marijuana, a class B misdemeanor. He faces up to 30 years in prison if convicted.

Local officers and federal agents searched Schultz’s home in the 2900 block of East Jefferson Boulevard at about 1 a.m. Wednesday, according to the St. Joseph County Prosecutors Office.

Schultz pulled up to the house while officers were there and was placed under arrest.

Investigators found meth inside a package that weighed about 30 ounces, including the packaging, as well as marijuana, a digital scale and drug packaging material in his house, according to court documents.

When he spoke with investigators, he admitted to getting methamphetamine from several sources and then selling it to other people, according to court documents. Schultz told police he could get up to three pounds of meth at a time.

The investigation is ongoing. Anyone with information is asked to contact the St. Joseph County Drug Investigations Unit at 574-235-5009.