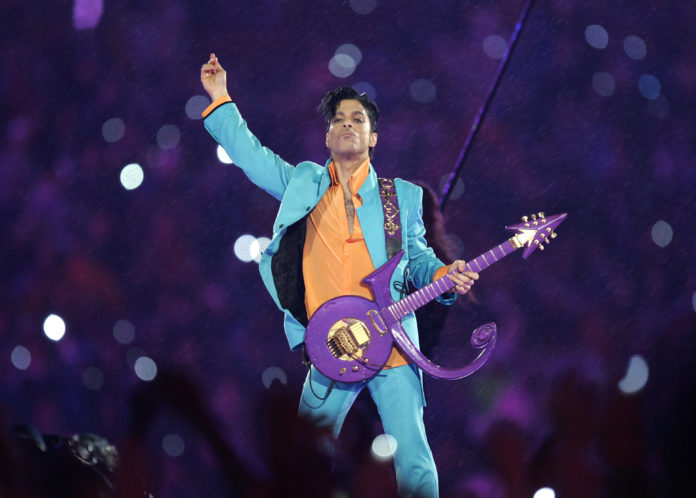 His publicist, Yvette Noel-Schure, told The Associated Press the music icon was found dead at his home Thursday in Chanhassen.

The singer, songwriter, arranger and instrumentalist was widely acclaimed as one of the most inventive musicians of his era, drawing upon influences ranging from James Brown to the Beatles to Jimi Hendrix. His hits included “Little Red Corvette,” ‘‘Let’s Go Crazy” and “When Doves Cry.”

The Minneapolis native broke through in the late 1970s with the hits “Wanna Be Your Lover” and soared over the following decade with such albums as “1999” and “Purple Rain.”

The title song from “1999” includes one of the most widely quoted refrains of popular culture: “Tonight I’m gonna party like it’s 1999.”