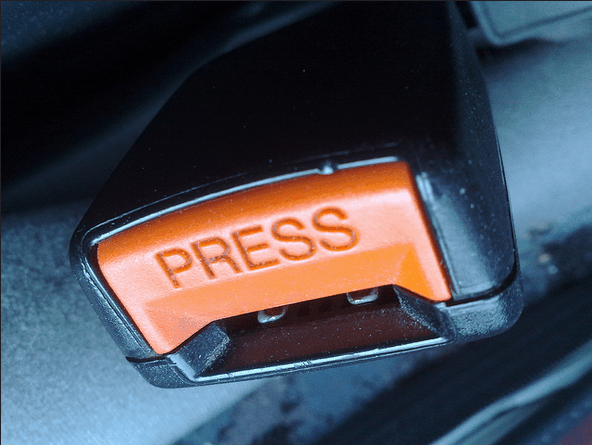 Police in St. Joseph County will have more officers patrolling streets in May looking for people not wearing their seat belts.

It’s part of the national Click It Or Ticket campaign, which runs from May 6 to May 30.

“Whether driving or riding, staying safe on the road begins with wearing your seatbelt,” Lt. Tim Williams with the Mishawaka Police Department said. “Our participation in this campaign is a great way to increase that conversation with the public, while driving home this message with enforcement. We will be out in full patrols and if we see you unbelted, we will pull you over.”

Officers are hoping to cut down on the number of deadly crashes throughout the state. In 2015, 818 people died in vehicle crashes in Indiana, and 33 percent of the people who died were not wearing seat belts, according to the Indiana Criminal Justice Institute.

More police will be on the roads throughout the entire month, but police will have an increased patrol blitz from 6 to 10 p.m. May 23.