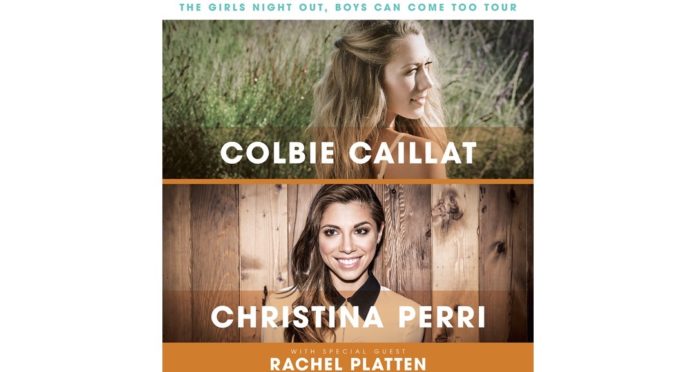 The album immediately landed in the Top 20 of Billboard’s Top 200 Chart fueled by the strength of her gold-selling single “Try”.

Christina Perri has spent much of the past year on the road celebrating the release of her acclaimed second album “Head or Heart.”

In addition to high profile TV appearances, festival performances, and treks with OneRepublic and Demi Lovato, Perri recently returned from her biggest worldwide headline tour to date, with sold out shows in North America, Europe, Asia and Latin America.