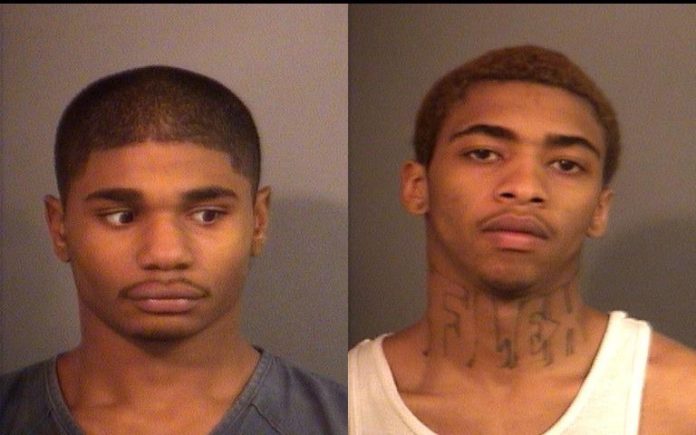 Christopher Anderson, 18, and Sylvester Burton, 19, are suspected in at least seven armed robberies in South Bend and Mishawaka, according to WNDU.

Police are still investigating whether or not Burton, Anderson or their associates are involved in other incidents, WNDU reported.