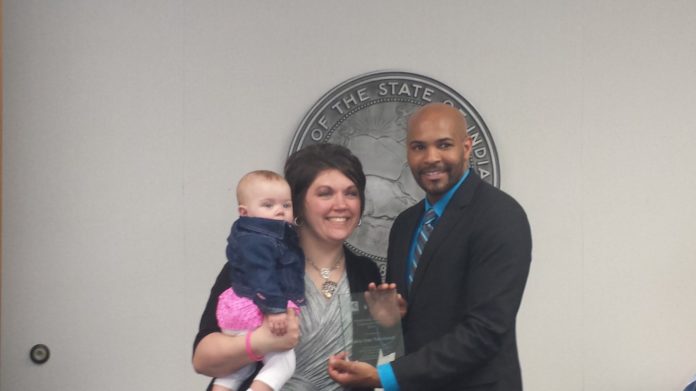 A South Bend woman was recognized in April for her activism in promoting childhood immunizations throughout the United States.

Katie Van Tornhout received named Indiana’s Childhood Immunization Champion by the Center for Disease Control, according to a news release from the Indiana Immunization Coalition.

In 2010, Van Tornhout’s newborn daughter Callie Grace died of pertussis, commonly known as whooping cough. She was devastated by the loss and began educating other people about her story and the dangers of whooping cough, according to the news release. She has spoken at state and national immunization conferences and has appeared on Good Morning America, CBS News and other national media.

Visit the CDC’s website for more information about Van Tornhout and the other Childhood Immunization Champions.