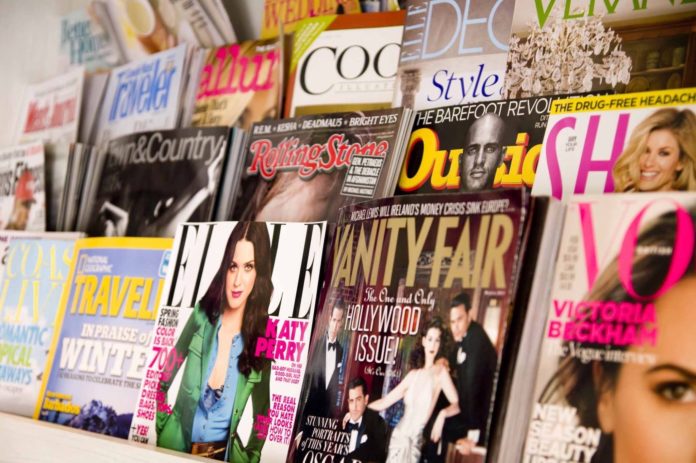 Caitlyn Jenner, formerly known as Bruce, is making her debut on the July cover of Vanity Fair magazine and said on Twitter that she is “so happy after such a long struggle to be living my true self.”

The cover of the July magazine circulated on Twitter on Monday, June 1.

Jenner was photographed by Annie Leibovitz over two days and spoke of the experience in a preview of the July magazine.

“This shoot was about my life and who I am as a person,” Jenner told Vanity Fair. “It’s not about the fanfare, it’s not about people cheering in the stadium, it’s not about going down the street and everybody giving you ‘that a boy, Bruce,’ pat on the back, O.K. This is about your life.”

The July issue of Vanity Fair goes on sale June 9. Digital subscribers can access the full story and all of the photographs early.