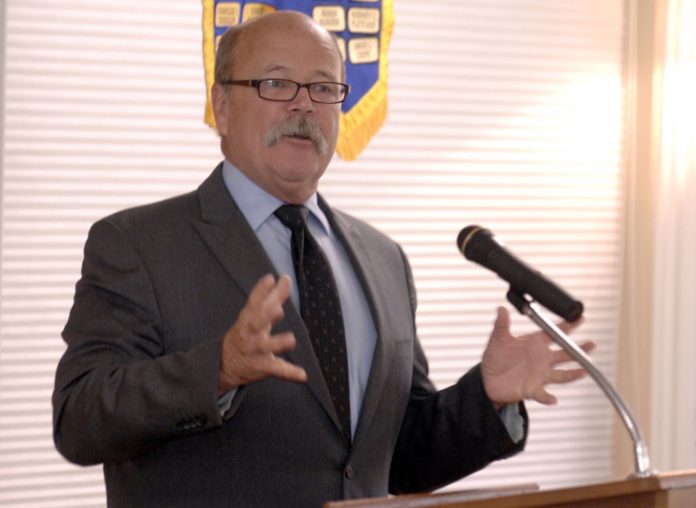 Laura Albright, a political science professor at the University of Indianapolis, says the relatively small difference should concern the governor. She says it’s especially rare that a Democratic challenger in a primarily Republican state would raise more money than the incumbent.

But Pence has over $4.2 million in his campaign coffers, compared to over $1.8 million for Gregg.