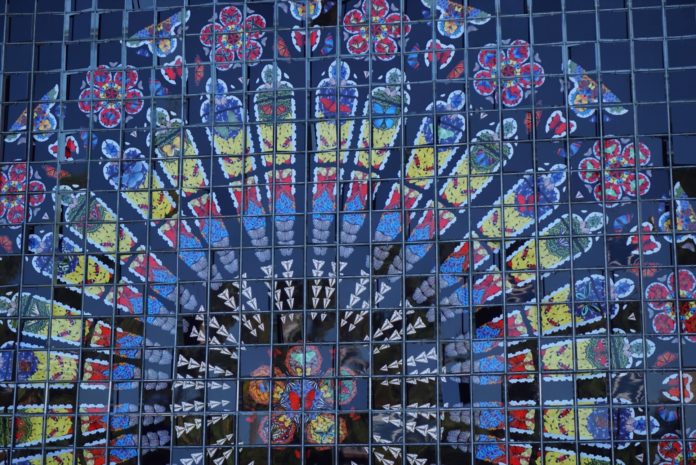 Organizers announced Friday that The Avett Brothers will play alongside singer-songwriter Brett Dennen and his band on Oct. 3 to kick off the event billed as “The Eddy” in Grand Rapids.

Michigan’s annual ArtPrize competition is its seventh year. It runs Sept. 23 to Oct. 11 and artists will compete for $500,000 in prizes.