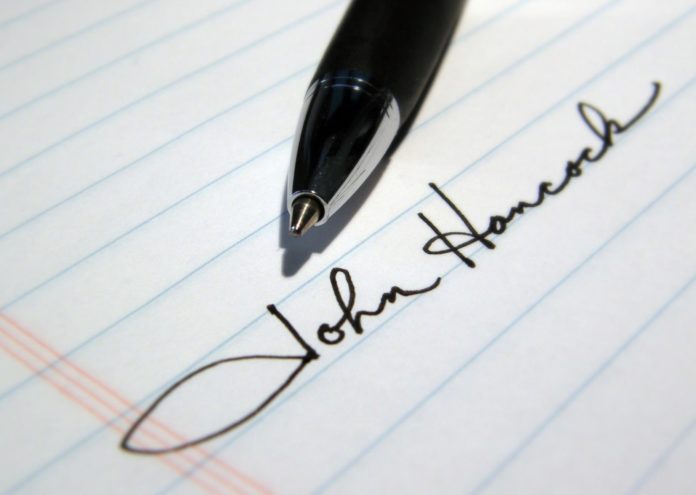 The Board of State Canvassers unanimously OK’d the petition forms on Thursday. Supporters will soon start collecting hundreds of thousands of voter signatures needed to send their proposals to lawmakers and likely statewide votes in 2016.

Some labor unions are backing an initiative to increase the 6 percent corporate income tax to 11 percent to raise more money for road improvements. A measure backed by labor and community organizers would require that workers receive one hour of paid leave for every 30 worked.

A proposed constitutional amendment would move Michigan to mail-in ballots for local, state and national elections.