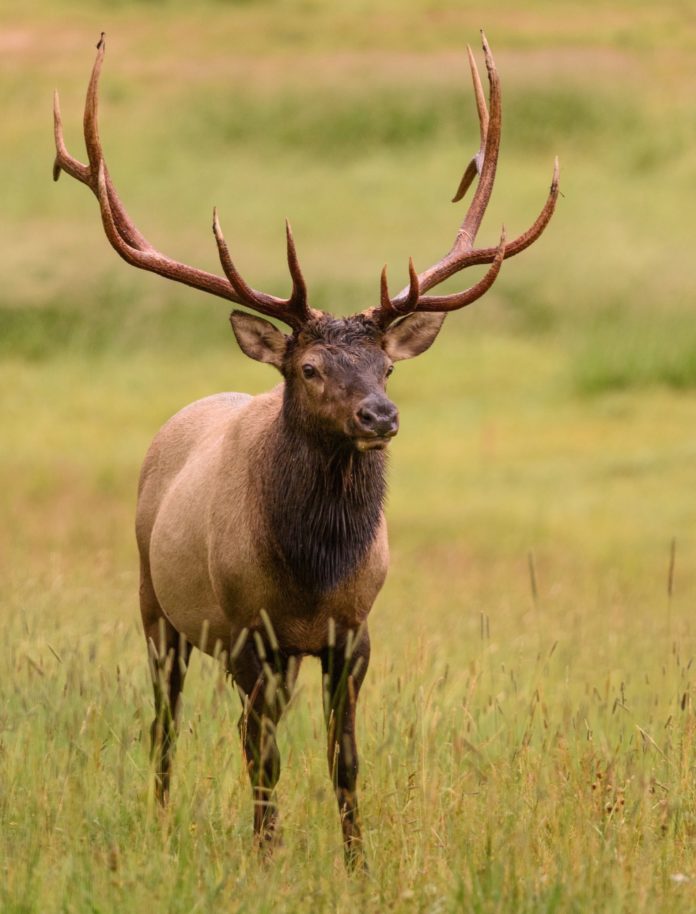 BAY CITY, Mich. (AP) — After waiting 14 years to bag an elk, Donnie Krzysiak is content to enjoy the meat himself instead of selling it at his restaurant.

Krzysiak recently killed a 700-pound bull from his blind in Michigan’s northeastern Lower Peninsula. He tells MLive.com the 12-pointer was too far away when he first spotted it. But the next evening, he dropped the elk with a single shot.

He landed one of 30 licenses issued this year to shoot a bull elk in Michigan. He entered the annual lottery 14 times until getting a license.

Krzysiak runs a Polish restaurant in Bay City. He’s not allowed to sell game there, so the meat from his prize elk won’t be on the menu.

But he says he’ll display a shoulder mount on the wall.