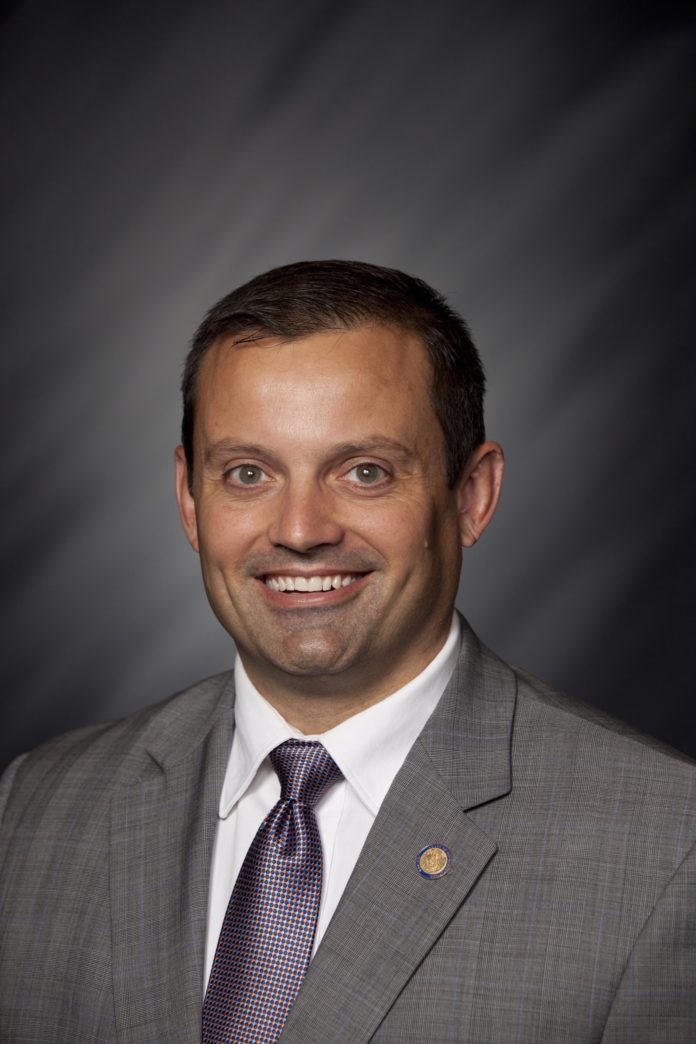 INDIANAPOLIS (AP) — A Republican lawmaker who resigned abruptly had sent a text message to acquaintances last week apologizing for “anything offensive” that may have been sent from his cellphone.

House Majority leader Jud McMillin of Brookville said Tuesday he was giving up his seat. He said the reason was to focus more time on his family.

The decision comes a week after McMillin texted friends that his cellphone had been stolen in Canada. He apologized in the text for recent messages they may have received from it. The Associated Press spoke to two people who received the text and obtained a copy of it from one of them. The two requested anonymity because it was a private message.

The Indianapolis Star reports that a text message containing a sexually explicit video was sent from McMillin’s home during the time he said the phone was stolen. It’s not clear who sent the text message or how many people received the video.

McMillin did not immediately respond to requests for comment.