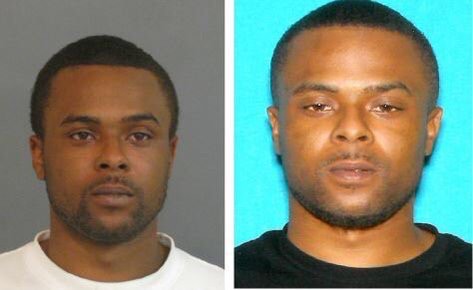 Police are searching for a suspect wanted in connection to a double shooting at an event center in South Bend over the weekend.

Anyone who sees Marcel Malone is asked to contact the South Bend Police Department or Michiana Crime Stoppers, according to Officer Kayla Miller.

Two people were injured in the shooting, which was reported at about 1:45 a.m. Sunday, Dec. 6, at The Red Barn in the 1900 block of Goodson Court.

The shooting reportedly happened after an argument at a party. The victims are expected to survive.