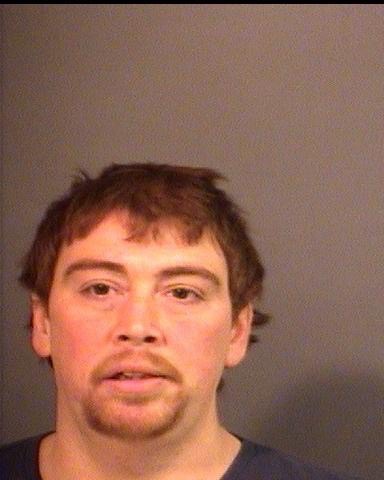 A 35-year-old man convicted of molesting a 5-year-old boy and giving him an STD is headed back to prison after a judge found that he violated his probation.

Dale Bradshaw was sentenced to two years in prison for violating the terms of his probation, according to WSBT. He was released from prison and put on probation in August.

In November, Bradshaw admitted to Judge Elizabeth Hurley that he tested positive for cocaine and marijuana in September and that he hadn’t signed up for court-ordered therapy for sex offenders, the South Bend Tribune reported. He also hadn’t paid probation fees, though he told Hurley that was because he had only recently found a job.

Because he was wearing a GPS device in November, Hurley ordered Bradshaw to return for sentencing on Friday, Dec. 11.

The same probation issues were the focus of discussion during the hearing Friday morning. Hurley then sentenced him to return to prison.

Bradshaw was listed as an inmate in the St. Joseph County Jail as of 11 a.m. Friday. It is not yet known which prison he will be sent to.

The victim’s family told WSBT that they are happy with the judge’s decision and that they “can now enjoy Christmas without worrying about Dale Bradshaw.”