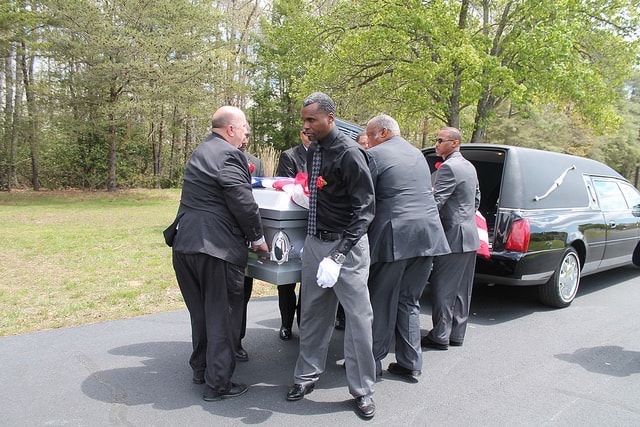 MUNCIE, Ind. (AP) — A widowed Union City woman is suing a funeral home director who faces charges for stealing a wedding ring from the finger of the woman’s deceased husband.

The Muncie Star Press reports the Randolph Superior Court lawsuit accuses Gregory Wade Thayer of causing emotional distress and says the widow sought help for “mental turmoil.” Thayer is expected to go to trial in February in Randolph County Superior Court. He is accused of opening the man’s casket following a graveside service and stealing the ring, which police say was later sold to a pawnshop for $73.

The widow is seeking monetary and punitive damages from him.