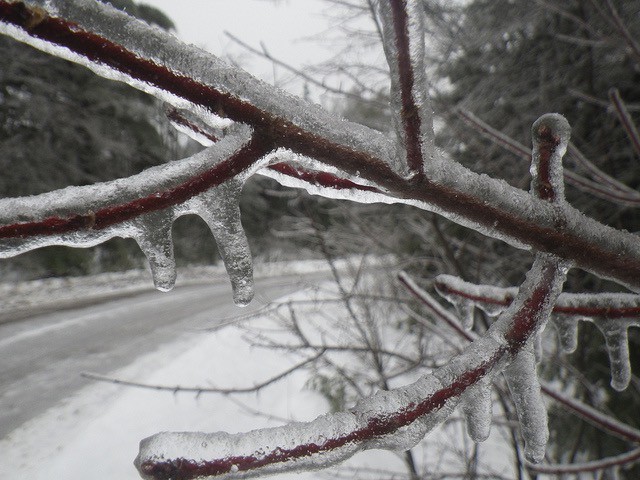 A second round of precipitation moves in into the early morning hours of Monday, Dec. 28, bringing with it a period of wintry mix and possibly a period of freezing rain, according to ABC 57 Meteorologist Jackie Layer.

The period of freezing rain and sleet on Monday may result in slick roads and sidewalks, especially north of U.S. 30, according to the National Weather Service of Northern Indiana.

Dangerous travel conditions for motorists and pedestrians are possible Monday due to the ice accumulation.

That could cause some tree limb damage and power outages on Monday, Layer reported.

After this system moves through, a cool down is expected approaching New Year’s Eve.