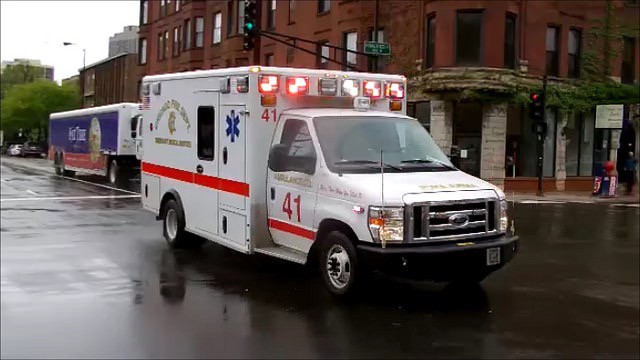 ELKHART, Ind. (AP) — The Elkhart County coroner says the number of suicides increased in the northern Indiana county in 2015 from recent years.

Elkhart County Coroner John White says his office investigated 27 suicides last year. The Elkhart Truth reports that’s a spike from recent years when the number of suicides was in the teens.

The South Bend Tribune reports Elkhart County’s per capita suicide rate in 2015 was 13.6 per 100,000 residents, just below the average for Indiana in 2013, the most recent year for which data was available.

White says data on suicides in Elkhart County goes back about 13 years. He says the previous high in the number of suicides was 24 in 2007, when he says a slumping economy played a role.

White says there’s no indication why suicides rose in 2015.