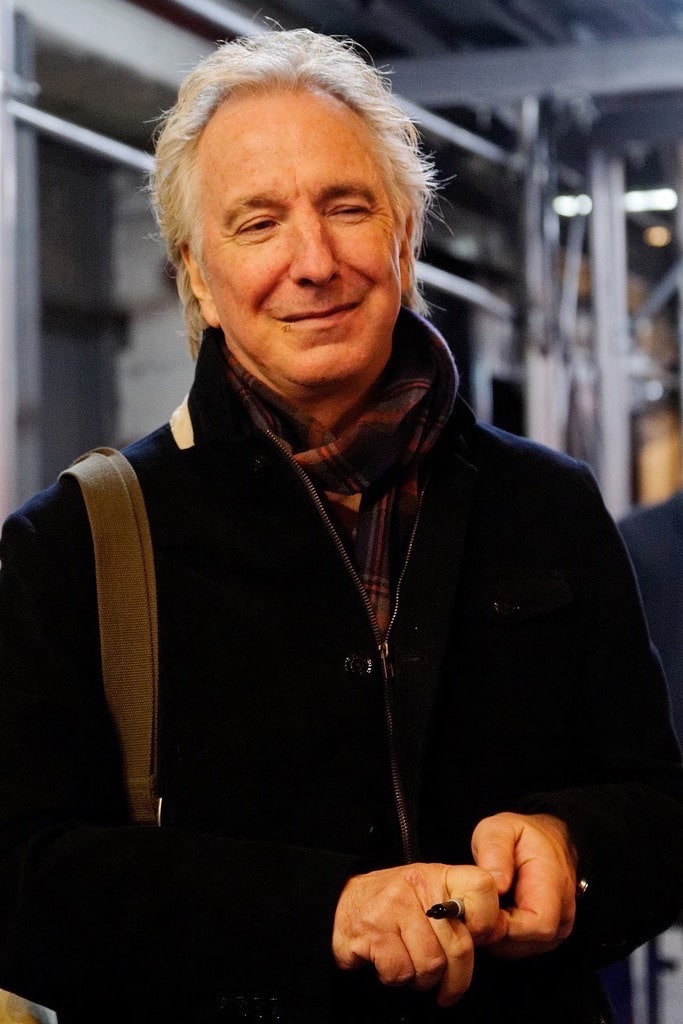 LONDON (AP) — British actor Alan Rickman, whose career ranged from Britain’s Royal Shakespeare Company to the “Harry Potter” films, has died. He was 69.

Rickman’s family said Thursday that the actor had died after a battle with cancer.

His breakout role was as the scheming Vicomte de Valmont in an acclaimed 1985 RSC production of “Les Liaisons Dangereuses.”