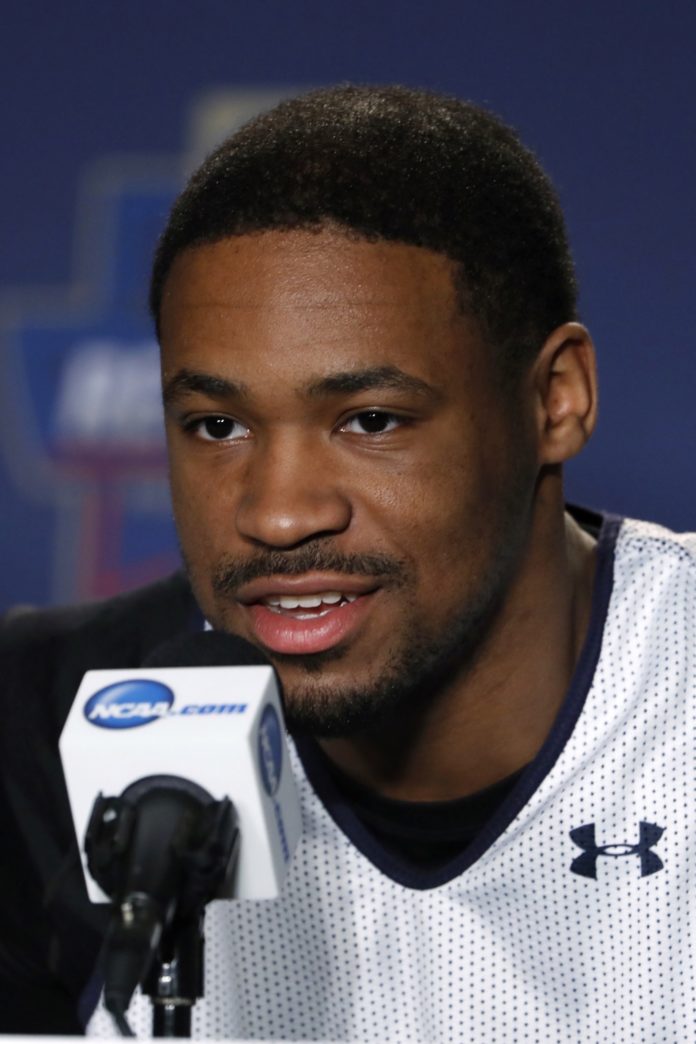 The 6-foot-1 point guard announced his decision Tuesday by Instagram, saying he will “be declaring for the NBA Draft.” Coach Mike Brey said by Twitter that he supported Jackson’s decision, and that the guard had “maxed out his college experience & is ready for the challenge of the NBA.”

University spokesman Alan Wasielewski said Jackson is expected to sign with an agent.

Jackson, who is from nearby Mishawaka, averaged 15.8 points and 4.7 assists in playing 36.0 minutes a game this season. He is the first Notre Dame player to declare early for the NBA draft since junior Carleton Scott in 2011. He went undrafted.