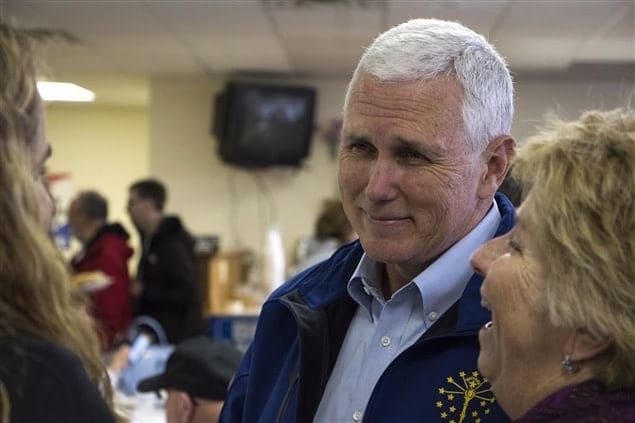 The ceremony in Middlebury begins at 3 p.m. and will take place at Middlebury Town Hall, 418 N. Main St., Middlebury.