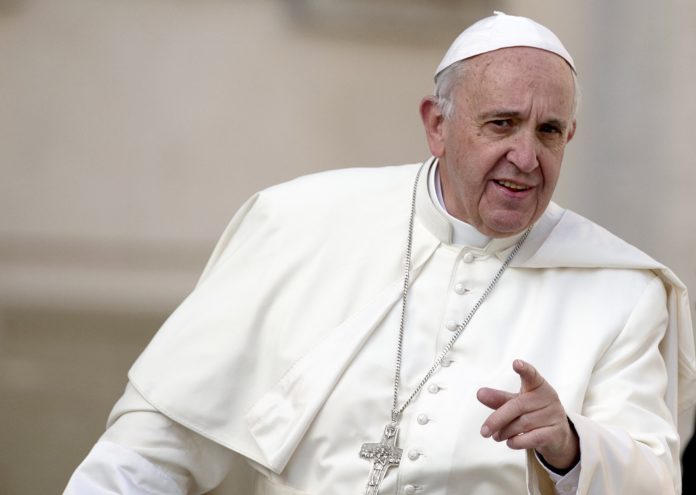 VATICAN CITY (AP) — Pope Francis has insisted that individual conscience should be the guiding principle for Catholics negotiating the complexities of sex, marriage and family life in a major document that rejects the emphasis on black and white rules for the faithful.

In the 256-page document “The Joy of Love,” released Friday, Francis makes no change in church doctrine.

But in selectively citing his predecessors and emphasizing his own teachings, Francis makes clear that he wants nothing short of a revolution in the way priests accompany Catholics. He says the church must no longer sit in judgment and “throw stones” against those who fail to live up to the Gospel’s ideals of marriage and family life.

He said of the church: “We have been called to form consciences, not replace to them.”