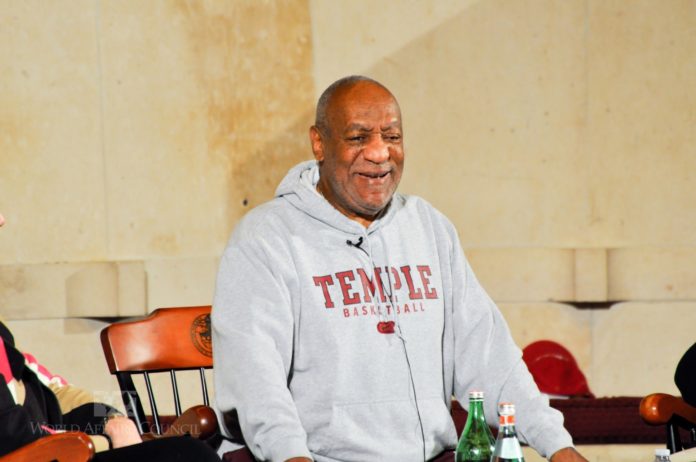 PHILADELPHIA (AP) — Lawyers for women suing Bill Cosby for defamation say his admission that he obtained quaaludes to give young women he pursued for sex could bolster their claims.

Court documents unsealed Monday and reported on by The Associated Press show that Cosby admitting giving the sedatives to at least one accuser and unnamed others.

Three women in Massachusetts are suing Cosby for defamation. They say his representatives branded them liars when the representatives denied accusations that Cosby had drugged and sexually assaulted them.

Lawyer Joe Cammarata represents one of the Massachusetts accusers. He says the use of drugs during sex has been a “recurring theme of the women’s allegations.” He says the documents unsealed appear to support their claims.