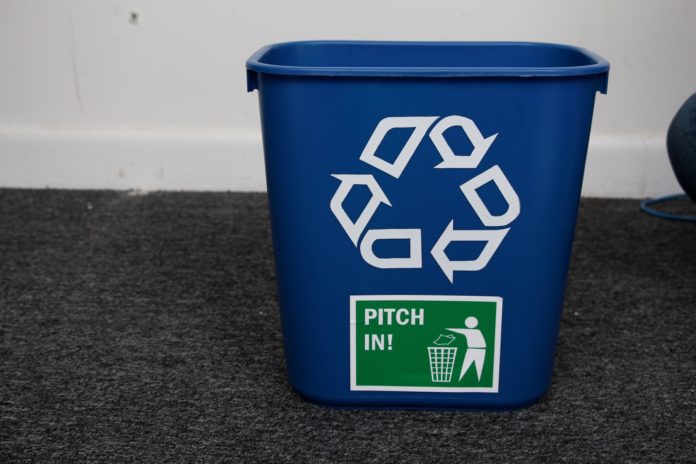 INDIANAPOLIS (AP) — A bill that would allow county commissioners to eliminate solid waste districts is advancing in the Indiana Legislature.

The Senate’s Environmental Affairs Committee endorsed the bill on a 6-3 vote Monday, sending it to the full chamber for an expected vote next week.

Environmentalists oppose the measure because it would allow a simple majority of a county’s three commissioners to vote to eliminate that county’s solid waste district.

Hoosier Environmental Council Executive Director Jesse Kharbanda says if the measure becomes law it could “set back the clock on a community’s environmental efforts.”